An interview with Inderly’s founder, Colin

I am a not-quite-digital native who tries hard to act like one. In my spare time I enjoying DJing and music production, craft beers on docks. I’m a massive space technology enthusiast. I know more about rockets than any one man who doesn’t actually work in rocketry should. I’m also the founder and CEO of Inderly, a local information technology company. We support businesses and non-profits with 15-100 staff in the Toronto area.

What’s the most exciting thing about IT right now?

The barrier to entry for great systems is lower. Massive investments in hardware, software, IT experts are no more. Overall with the cloud, things are easier and require less maintenance.

What is your funniest “tales from tech support” story?

Years ago, a client opened a ticket and said “my computer is talking to me.” We thought she was joking and called her up. We figured, it’s an online pop-up or something like that. But the user was quite tech savvy and said “no seriously, it’s talking to me.” We found out there was actually an embedded virus. The virus had left an “active desktop,” a feature from an old version of Windows that it had chosen to exploit. So the client’s desktop background image had been turned into a live web page that looked exactly like her desktop background…but was talking to her. It was trying to sell her something or other.

Do you watch “The IT Crowd“?

I’ve seen every episode twice. I don’t really believe in their standard of customer service [laughs]. But yes in fact, you can solve half your problems by turning your computer off and back on again.

I find almost every business interesting. There are amazing ways to create value and do cool things. Fortunately for me, technology is involved in all of that right now.

What do you appreciate most about technology?

At its core, technology allows us to share information. It’s becoming more and more efficient. The better we are at collaborating, the better we do. Standing on the shoulders of giants – technology accelerates that. I had friends growing up that didn’t have answering machines. Communicating could be a lot of work. Thirty years later, it’s not. It’s almost too easy! We can share very easily and we take it for granted.

Important questions to ask about your data backups 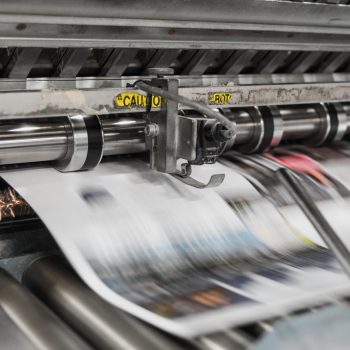 Case studies are boring, so here's a fairy tale 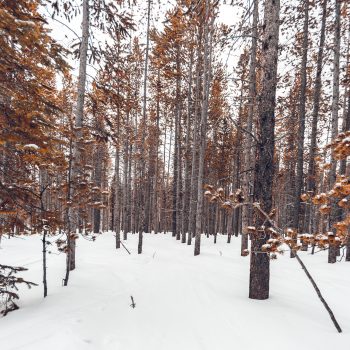 Error - please try again or email [email protected]
Success. Colin will call you shortly and we look forward to hearing your questions.